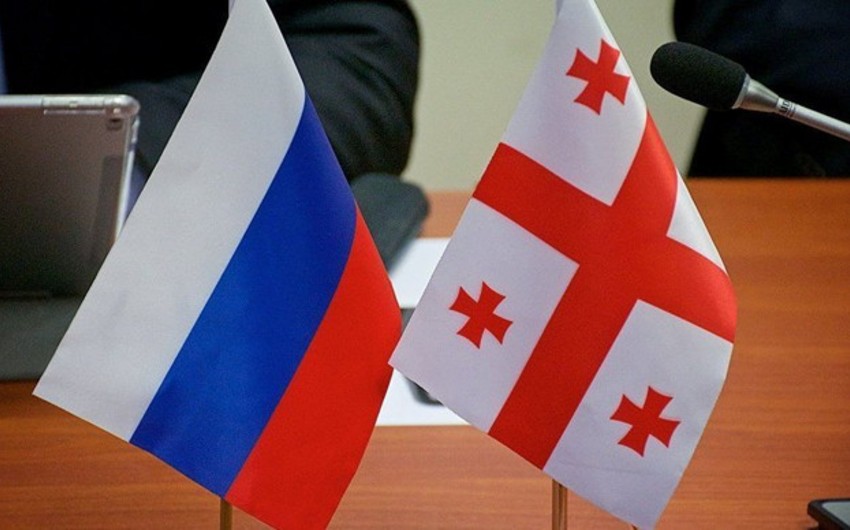 "Russia wants to normalize relations with Georgia," Russian Foreign Minister Sergei Lavrov said at a conference on the results of the country's diplomacy in 2021, Report informs.

According to him, Moscow remains committed to the goals of normalization of Russian-Georgian relations, elimination of existing conflicts, restoration and development of bilateral ties. The Foreign Minister noted that all this is in the interests of the two countries' peoples.

He stressed that the process of resumption of contacts should be a "two-way street": "We hope that the Georgian government will learn from the past and pursue a more balanced policy towards Russia."

Diplomatic relations between Russia and Georgia have been suspended since 2008.