Justice Minister: Constitutional referendum in Turkey may be held on April 16

Justice Minister: Constitutional referendum in Turkey may be held on April 16 Parliament approved the constitutional amendments on January 21
2030 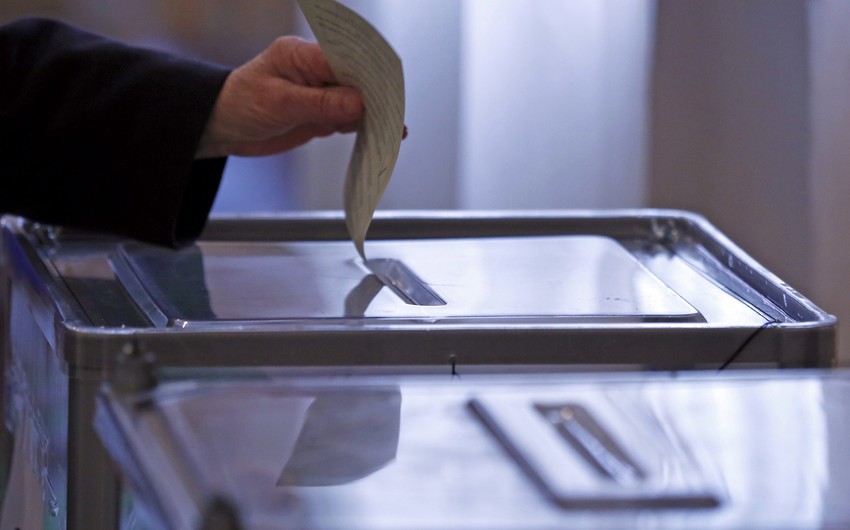 Parliament approved the constitutional amendments on January 21, as deputies completed two rounds of voting on 18 articles. A total of 339 deputies voted in favor of the package, which will be put to vote in a national referendum likely to be held in early April.

The constitutional reform and the change to a presidential system has been on the political agenda since Erdoğan, a former prime minister and Justice and Development (AK Party) Party leader, was elected president in August 2014. This marked the first time a Turkish president had been directly chosen by a popular vote.

On December 30, a constitutional committee of deputies from the ruling AK Party and the opposition MHP submitted a proposed bill to Parliament for ratification.