John Kerry: If all goes well, agreement with Iran to be reached soon

John Kerry: If all goes well, agreement with Iran to be reached soon US Secretary of State says, the nuclear accord already has delivered significant results 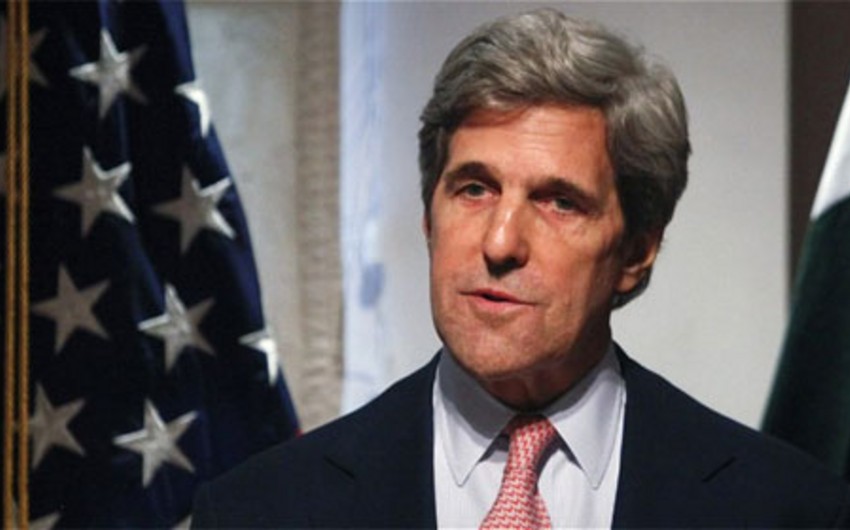 Iran may be “days away” from complying with , US secretary of state John Kerry has said, a step that would compel the US and other western nations to immediately suspend many sanctions on the Islamic republic. The landmark could usher in a new phase in the budding US-Iranian rapprochement.

Kerry told reporters he spoke earlier in the day with Iran’s foreign minister Mohammad Javad Zarif, who made it clear that the Iranians intend to satisfy their nuclear obligations “as rapidly as possible”. The Obama administration, Kerry said, is “prepared to move on that day” on the nuclear-related sanctions on Iranian oil, banking and commerce that it promised to end as part of the July agreement.

“We are days away from implementation if all goes well,” Kerry said.

Kerry said the nuclear accord already has delivered significant results. Iran shipped out most of its stockpile of enriched uranium overseas last week, extending the time period it would need to develop a bomb to about nine months, from as little as the two months it needed before the deal.

“Iran literally shipped out its capacity, currently, to build a nuclear weapon,” he said, adding that “in the next days, with the completion of their tasks, we will meet our target of being more than a year of breakout time”.