Iran to host inauguration of Raisi 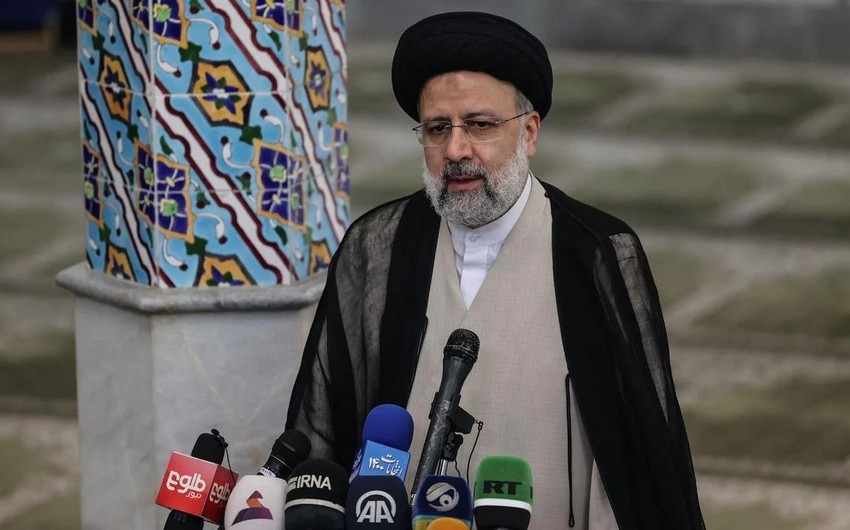 The inauguration of Iranian President-elect Ebrahim Raisi will take place on August 5 at 17:00 in Tehran, Report informs.

The ceremony of Raisi’s approval by spiritual leader Ali Khamenei as the new head of government was held on August 4.

Raisi won the elections on June 18, gaining 17.9 million votes (about 62 percent) with a turnout of 48.8 percent. Unlike former President Hassan Rouhani, Raisi belongs to the conservative political camp.

The ceremony in Tehran will be attended by many foreign guests. According to the official representative of the Presidium of the Iranian Parliament, Seyyed Nizamuddin Mousavi, 115 representatives from 73 countries announced their readiness to take part in the inauguration. The ceremony will be attended by ten heads of state, 20 chairs of parliaments, 11 foreign ministers, ten other ministers, and other high-ranking guests.