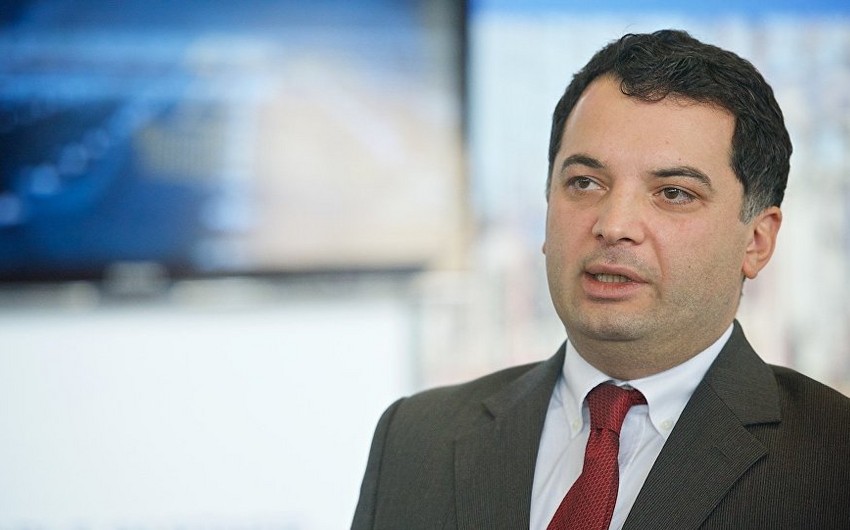 According to head of the government, Ilia Eloshvili has held the position of the first Deputy Energy Minister since 2012 and made a great contribution to all the projects implemented by the ministry.

"He was the minister throughout several months. Thus, he already has experience. I am sure that he will handle important tasks successfully," Giorgi Kvirikashvili said.

The position of Energy Minister became vacant after Kakha Kaladze was nominated as a candidate for Tbilisi mayor.