GUAM steps up cooperation with Baltic countries The Georgian delegation took part in the 15th meeting of the Bureau of the GUAM Parliamentary Assembly held Feb. 10 in a videoconference format 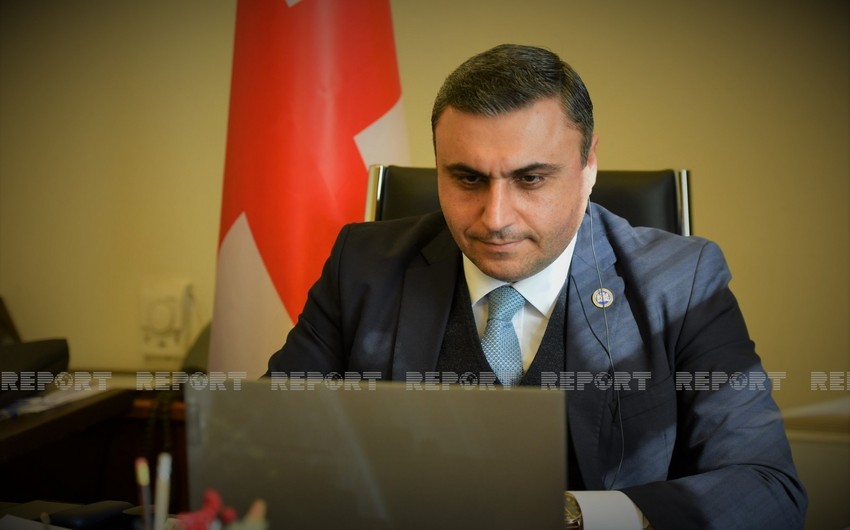 A Georgian delegation took part in the 15th meeting of the Bureau of the GUAM Parliamentary Assembly held Feb. 10 through video conferencing, the Georgian bureau of Report informs, referring to the press service of the Georgian parliament.

The main topic of discussion was the Nagorno-Karabakh conflict.

Khelashvili spoke about the situation in the occupied territories of Georgia. He also touched upon the detention of Georgian citizen Zaza Gakheladze by the illegal regime in the Tskhinvali region.

Members of parliament also discussed further deepening of the economic cooperation and development of joint projects as part of GUAM.

They also noted the effective use of free trade and the potential of the transport corridor between the GUAM countries. During the conversation, the sides also discussed the intensification of cooperation with the Baltic countries in specific areas.