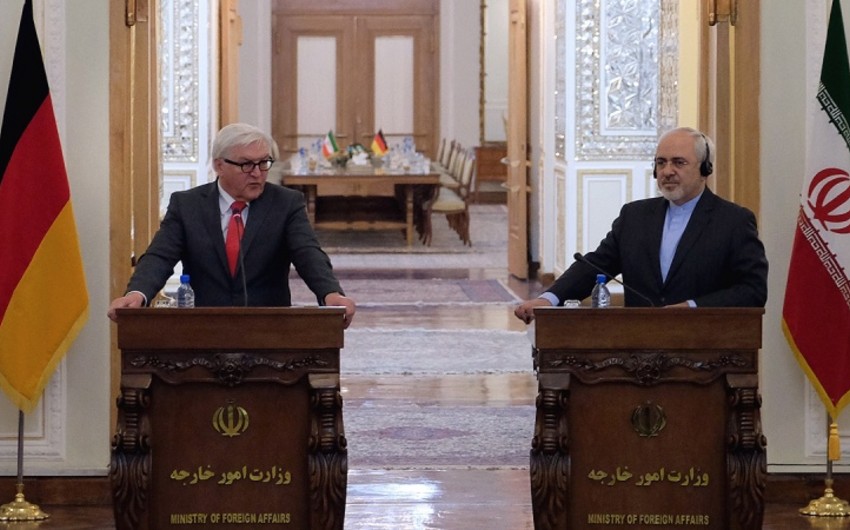 Steinmeier began his negotiations with Iranian counterpart Mohammad Javad Zarif upon his arrival in Tehran on Tuesday evening.

German FM, who arrived in Tehran heading a politico-economic and media delegation, will participate in a press conference after his meeting with Zarif.

Bilateral relations and problems in the Middle East are main issues of talks of the German diplomat.