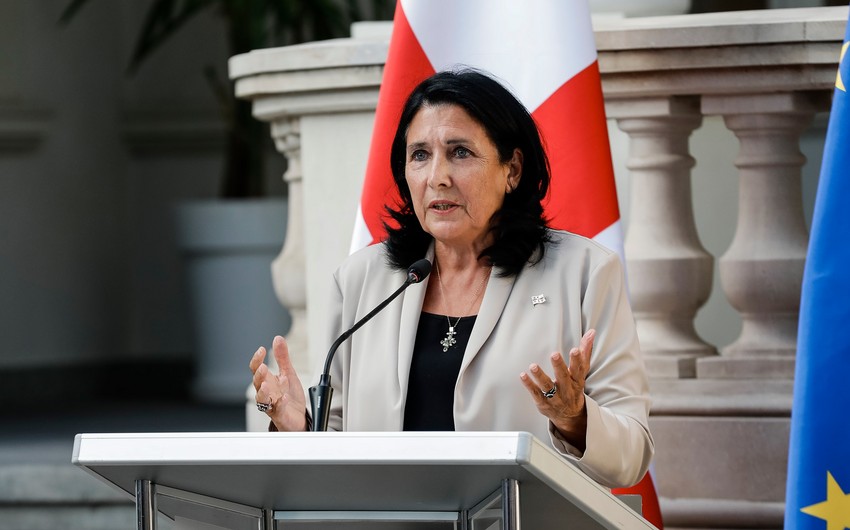 Georgian President Salomé Zourabichvili came up with the idea of creating a "Caucasian peace platform."

According to the Local Bureau of Report, she spoke about the initiative during her speech at the new parliament's first session.

According to her, the platform can bring together Caucasian countries, foreign actors, and international organizations: "This platform can facilitate the implementation of joint infrastructure, economic and cultural projects, as well as strengthen the region's potential to play the role of transport, communications and energy hub."

Zurabishvili noted that taking into account the new realities in the region, Georgia must restore its historical role and fulfill its unifying function in the Caucasus.