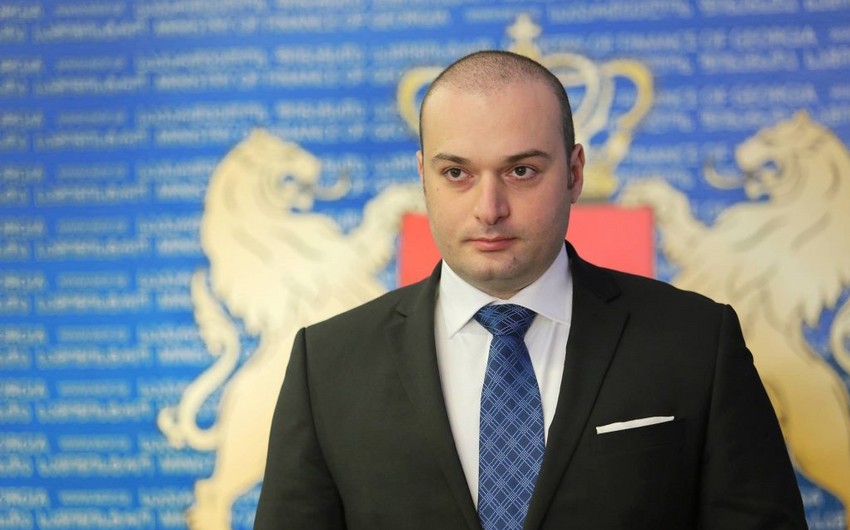 Baku. 23 January. REPORT.AZ/ "NATO is our main aspiration and we are fully committed to this aspiration," Georgian Prime Minister Mamuka Bakhtadze said.

Report's local bureau informs that the Georgian PM spoke in the interview with the US CNBC TV channel.

He noted that NATO integration is supported by a very big majority of Georgian population: "Georgia seeks for NATO and EU membership. If we look back, we will see that over the past years Georgia has made great strides on this way. During the conference in Brussels last year, NATO confirmed once again that Georgia will join the Alliance one day. Therefore, we received the support and seek to raise our relations with NATO to a new level."

Bakhtadze noted that Georgia strives to become an economic hub in the region: "Georgia is a geographically 'natural candidate' to becoming an economic hub. Our country is a sort of a gate for eight countries that have no outlet to the sea. The population of these countries is close to 100 million people and these are the world's most rapidly developing consumer markets."