Georgian Dream: Saakashvili will not dare to come to Georgia 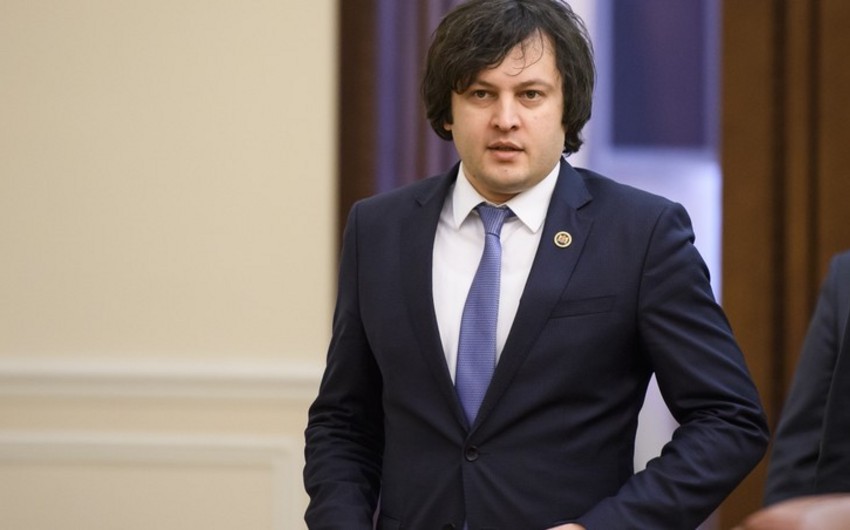 "I assure you that Saakashvili will not have the courage to come to Georgia until October 2. He will not risk it," said Irakli Kobakhidze, Chairman of Georgia's ruling Georgian Dream party, informs.

According to him, the former president is afraid to say that he will not be able to come to Georgia: "Saakashvili is afraid, and therefore, his announcement is not actual."

Former President Mikheil Saakashvili said in a video message on September 6 that he would go to Georgia for the October 2 local elections. On September 10, a people's movement was formed to support his return, and 41,000 people have already registered with the organization.