Georgia wins case against Russia in Strasbourg Court The European Court of Human Rights has published a decision in the case "Georgia v. Russia" connected with the 2008 war. 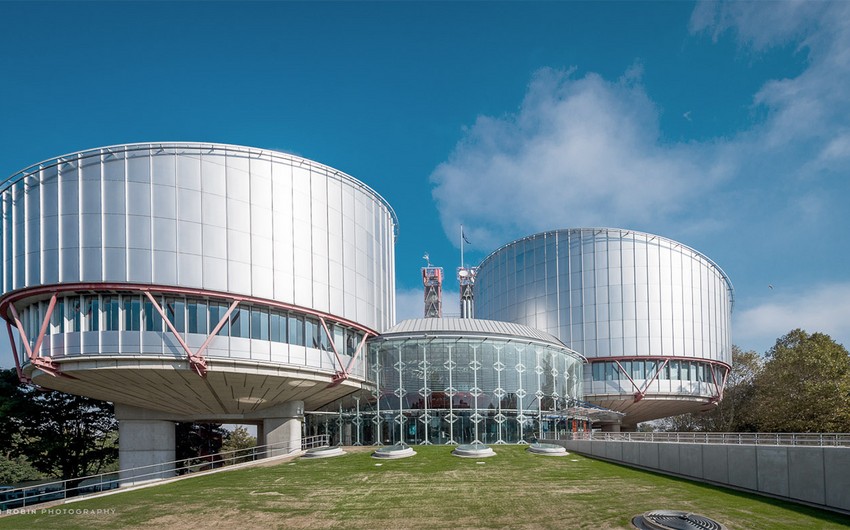 The European Court of Human Rights has published a decision in the case of Georgia v. Russia over the 2008 war.

According to Report's local bureau, the Strasbourg court granted Georgia's claims that Russia violated several articles of the European Convention during the August war.

According to the document, Russia carried out ethnic cleansing against Georgians during the war in August 2008.

The Court also supported Georgia's position, saying that Russia was responsible for the torture of Georgian prisoners of war and civilians, inhumane treatment, violation of the rights and freedoms of the civilian population, and the refusal to investigate the killing of Georgian citizens during the war.

The Georgian Ministry of Justice stated that the historic decision is an essential tool for restoring its territorial integrity and resolving the conflict using the international justice mechanisms.