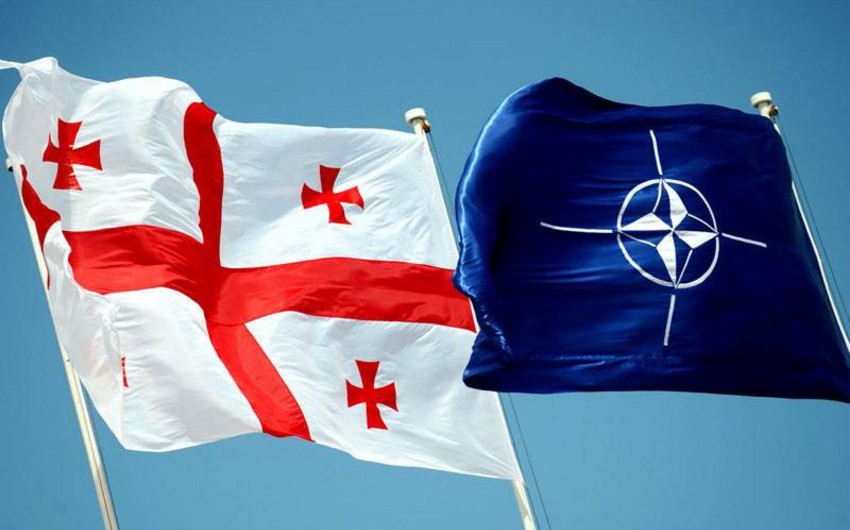 Report informs citing Georgian media, the Noble Partner 2017 is a part of drills of the European Command in the Black Sea region, which is being held on the territory of seven countries.

The exercises involve 50,000 service members, including one infantry company and a platoon of the Georgian Armed Forces.

According to experts, these are the largest military exercises of Georgia.

Notably, Noble Partner 2017 are held in Georgia for the third time already.