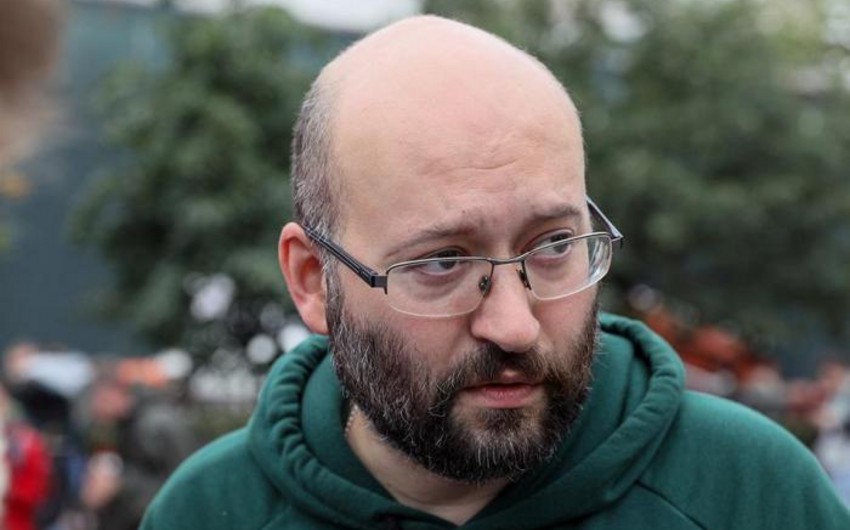 Russian journalist, the correspondent of the Novaya Gazeta Ilya Azar, was not allowed to enter Georgia.

According to the Georgian Bureau of Report, he posted on his Facebook page.

Azar said the authorities did not explain to him the reason for the ban. However, the item "does not meet other requirements established by Georgian legislation" was marked in the relevant document shared by him.

Notably, in 2011, Azerbaijan declared the Russian journalist "persona non grata" for illegal visits to the occupied territories of Azerbaijan. In October last year, the Armenian Foreign Ministry canceled the accreditation of Azar. Thus, he interviewed the French citizen of Armenian descent who fought in Karabakh.