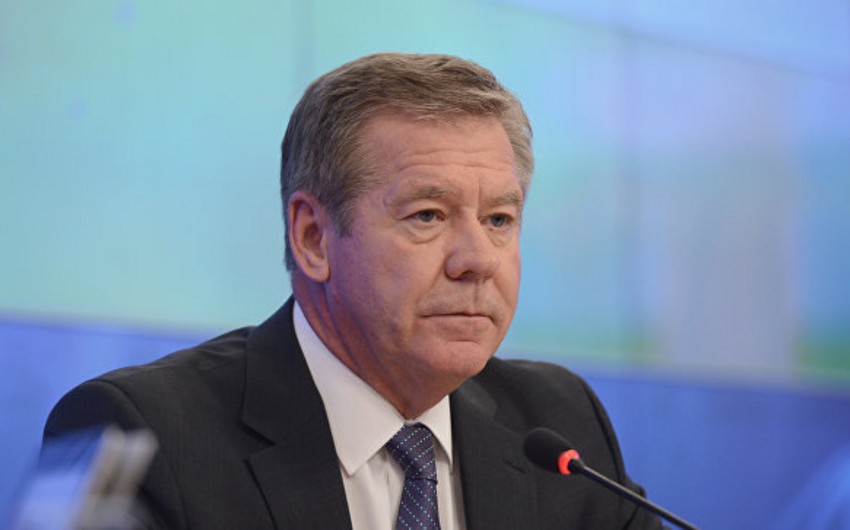 Report informs citing the RIA Novosti, a relevant decree is published on the official Internet portal.

By another decree, Putin relieved Borodavkin from this post.

In addition, the Russian president signed a decree to dismiss Gatilov from the post of deputy minister.