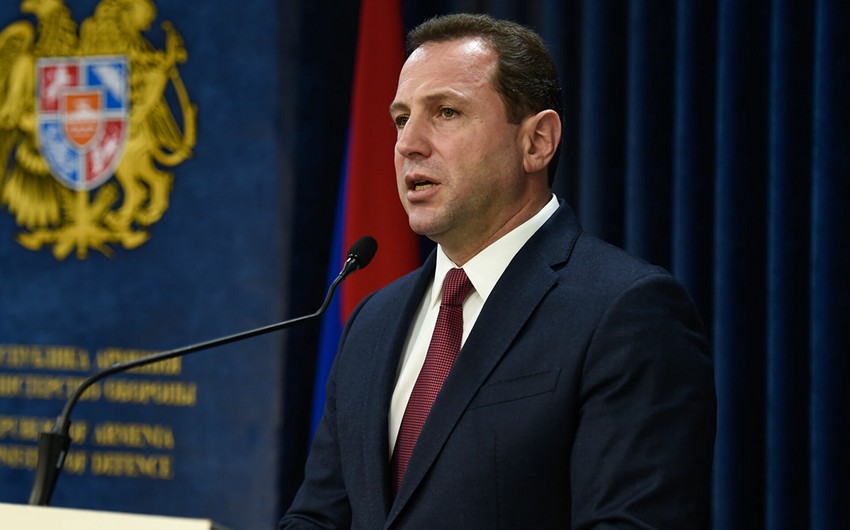 According to him, the court viewed the case of David Tonoyan's arrest within three days. The decision was published on November 27.

On September 30, David Tonoyan, who held the post of Defense Minister in 2018-2020, was detained by the National Security Service for embezzling nearly $4.7 million.