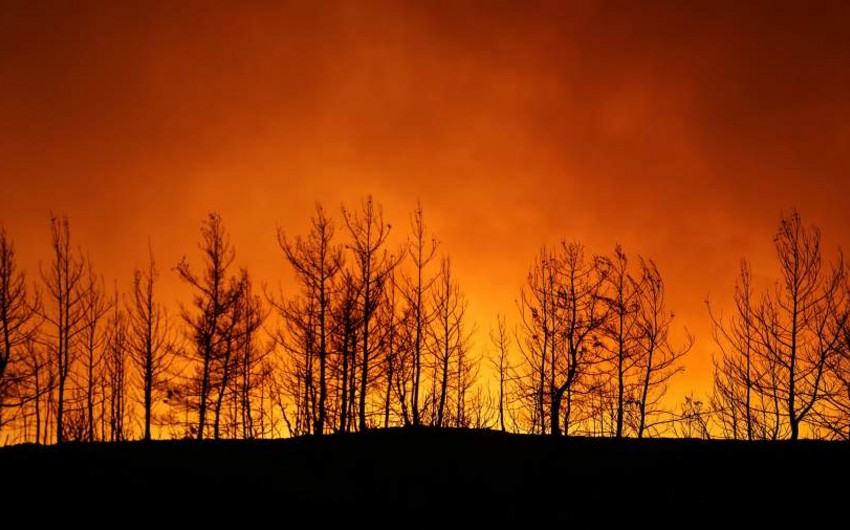 "A forest fire has been extinguished in the resort town of Bodrum in Turkey's Aegean region. All evacuated tourists returned to their hotels," said Turkish Mayor Ahmet Aras, Report informs, citing Turkish media.

"Now, there is no new information about the fire in Bodrum. All the fires have been extinguished. But a large area of our beautiful forest has burned," he said.

Aras also added that the rescuers put the fire out in Guvercinlik, and tourists began to return to hotels. The resort authorities are in constant contact with the consulates of three countries resting in Bodrum - Russia, Ukraine, and Germany.

The official noted that no one was injured in the fire in Bodrum.