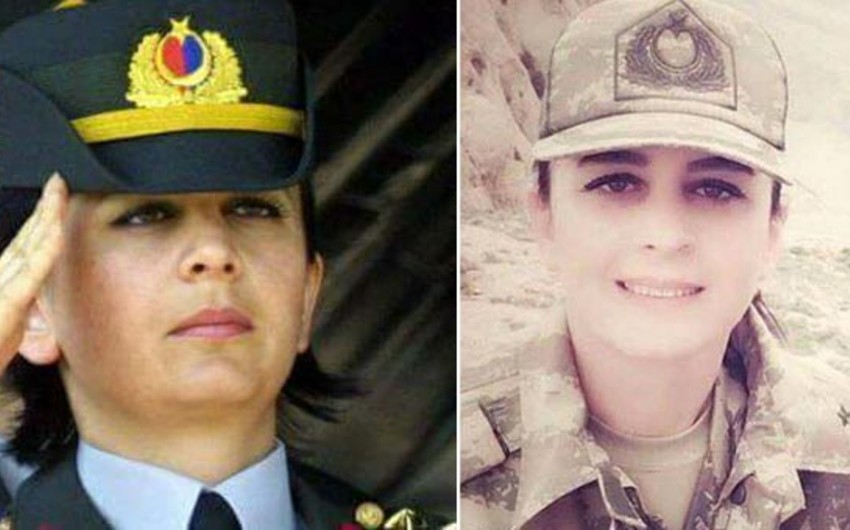 Baku. 1 June. REPORT.AZ/ First female commander of the Turkish Gendarmerie Forces in the 167-year history, Lieutenant Colonel Songül Yakut martyred on May 31, as a result of a helicopter crash in Şırnak province.

Report informs citing the Turkish media, she served as a commander of the Gendarmerie Forces in Beypazarı town of Ankara Province, İç Anadolu region during 2005-2007.

According to information, after farewell ceremony in Şırnak, S.Yakut's body will be taken to her mother Sebahat Yakut's house in Ören, Akçadağ district of Malatya Province and then will be buried in Malatya.

S. Yakut was born in Akçadağ district of Malatya in 1976. She was the last-born - fifth child of the family. She has bought a house in Ören last year. On May 30, the day before the tragic incident, spoke on the phone with her mother.

It was stated that she was dismissed as Major during “Balyoz davası” operation, on the basis of Fethullahist Terror Organization (FETÖ) trumped-up charges. She was restored to the office after proving to be innocent.

Notably, one of 13 servicemen killed in May 31 helicopter crash in Şırnak Province, Turkey is Lieutenant Colonel Songül Yakut.

The Turkish General Staff said in a statement that the AS 532 Cougar-type helicopter got tangled to a high voltage power line shortly after taking off from the Şenoba Brigade Commandship.

All 13 personnel on board were killed in the crash. 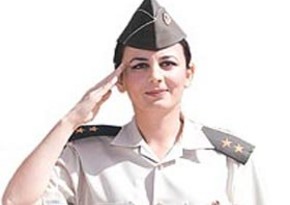 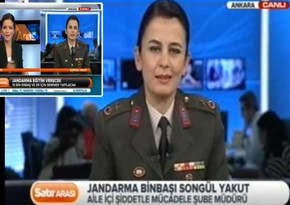 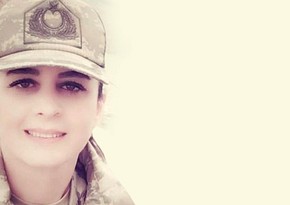 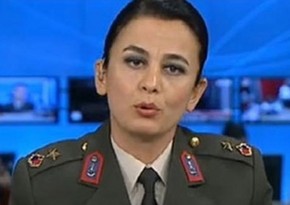 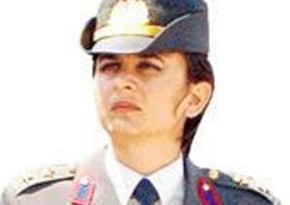 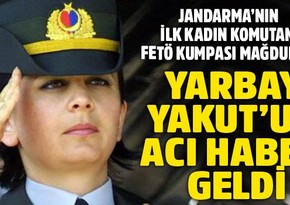