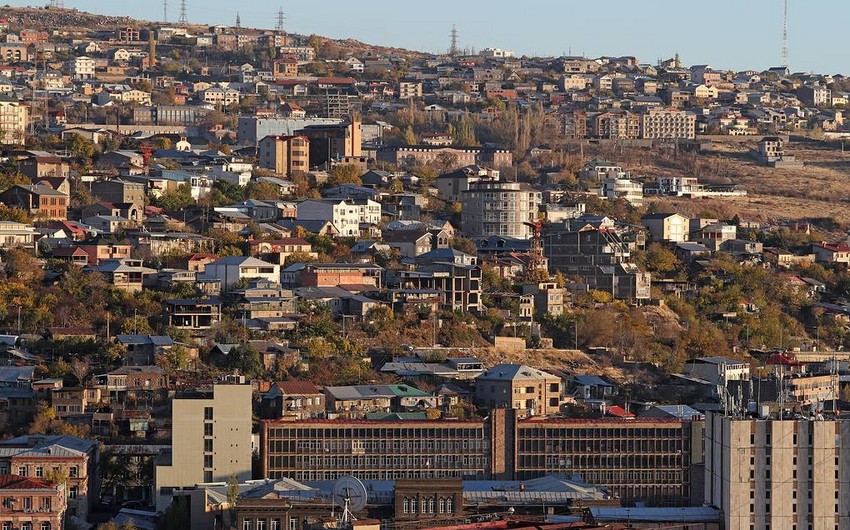 The Administrative Court of Armenia has ruled to keep Onik Gasparyan, Chief of the General Staff of the country’s Armed Forces, dismissed by Prime Minister Nikol Pashinyan, until a final decision is made, Gasparyan’s lawyer Artur Hovhannisyan said, Report informs referring to TASS.

“The Administrative Court has decided to apply a measure to secure the claim. That is, this means that Onik Gasparyan will remain in his post and will continue to perform his duties until the final verdict is issued. The head of the General Staff is appointed for five years, and if a new head of the General Staff is appointed after Gasparyan, it will become impossible to restore the violated right of my client,” said the lawyer.