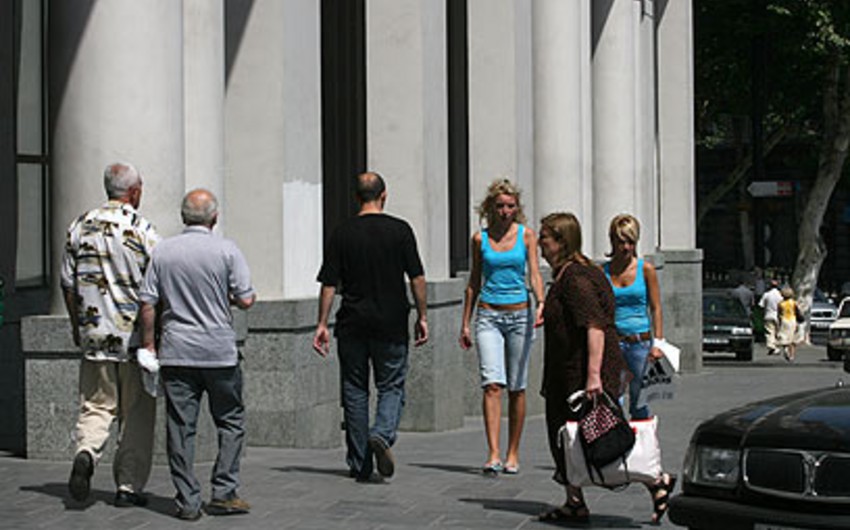 Baku. 5 January. REPORT.AZ/ There is a decrease in the number of Gergian population. Report informs referring to Gereogian media, the head of Census of Population and Demography Service, Paata Savishvili said in his interview with local media.

According to him, the official results of population census will be announced at the end of April: "Many experts say that Georgian population became old. How real is this threat will be known after the census."