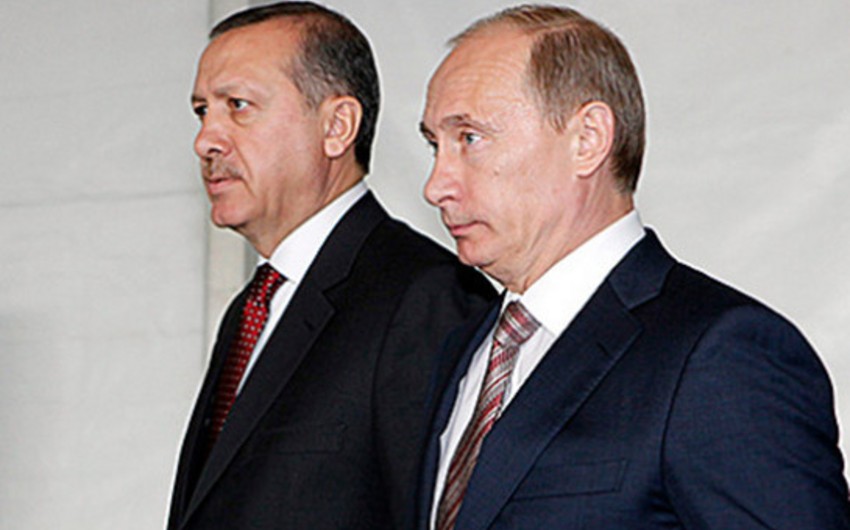 "In early April, the foundation of the first nuclear power plant Akkuyu in Turkey will be laid, where two presidents will present (Russia and Turkey - ed. Report)", Çavuşoğlu said.

According to him, the groundbreaking ceremony will take place within the framework of the Turkish-Russian Council for Higher Cooperation, which will be held on April 3-4.

The minister added that Russian-Turkish relations are developing dynamically.

Notably, Akkuyu nuclear power plant (NPP) is being constructed under the Russian project, which includes the construction and commissioning of four reactors with a total capacity of 4800 MW. The project cost is estimated at $ 20 bln.

The plant will be built in Mersin province on the Mediterranean coast. The task completion date is 2021.