Mevlut Cavusoglu: Double standards and deviousness in Europe have reached their peak 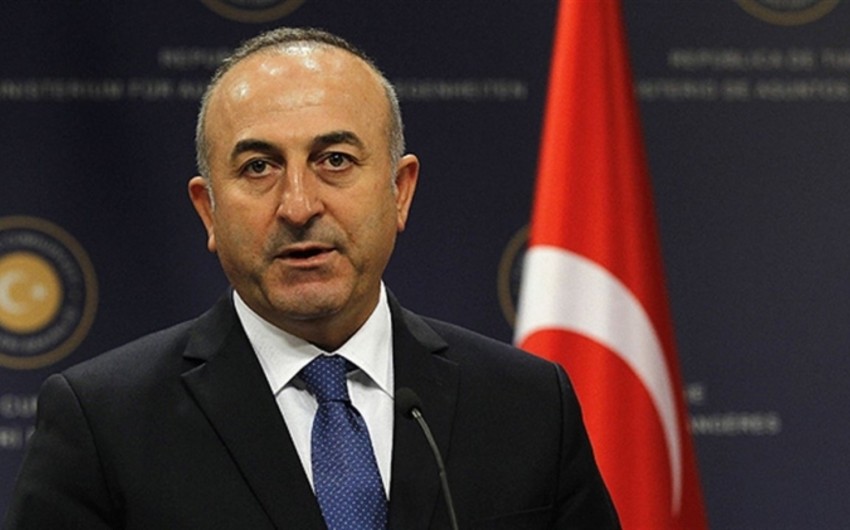 "We tried to help the United States on the Syrian issue. It is important for us to agree in this issue. The working group also assembles for this purpose. We also discuss coordination of the US troops withdrawal," the Minister said.

He noted that the issue of purchase of Russia's S-400 missile complexes had been fully resolved: "Turkey has never renegued."

He called EU's support to Egyptian president Abdulfattah as-Sisi 'a deviousness': "Unfortunately, today double standards and deviousness in Europe have reached their peak."

Notably, 9 people charged with killing former prosecutor of Egypt were executed on February 20.