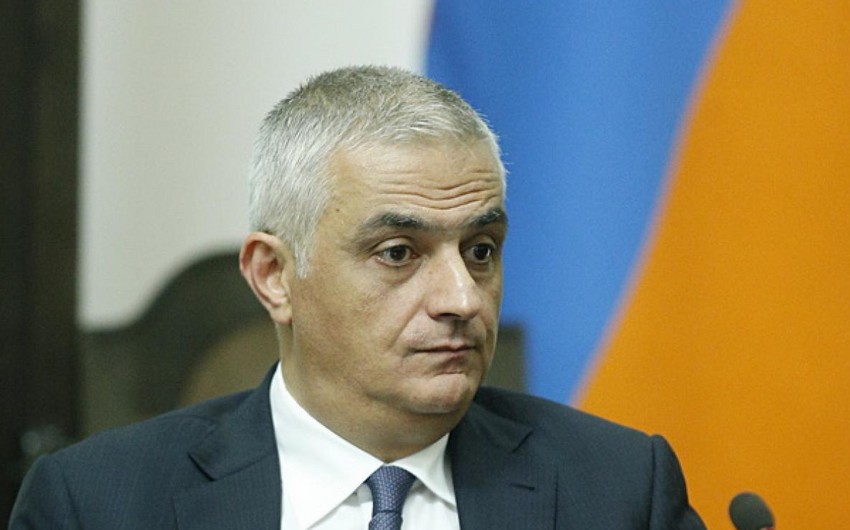 After the April 2018 changes, Grigoryan headed the field of economic relations with Russia. Besides, he is responsible for the development of the financial system of Armenia.