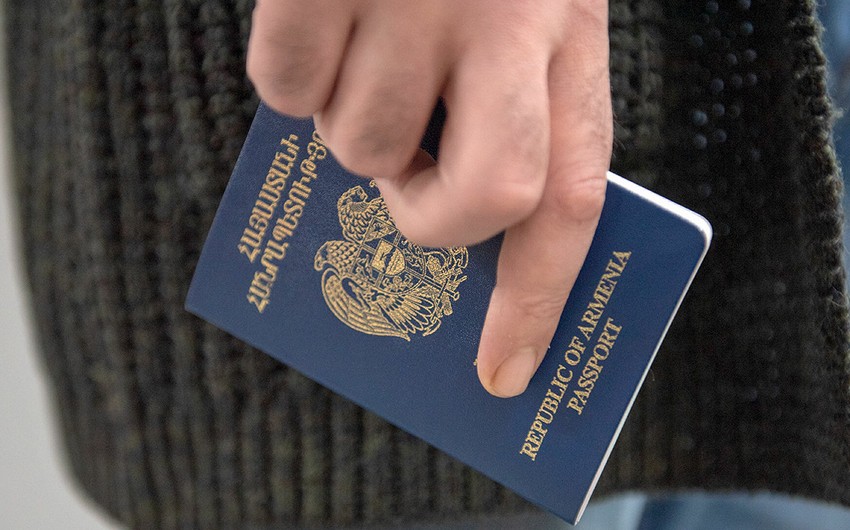 According to the Zhoghovurd newspaper, the editorial office receives phone calls from different regions of Armenia regarding obstacles in getting a foreign passport:

"Citizens complain to the regional branch of the Passport and Visa Department. When they go to the department to get a passport, citizens are told that their passports were not printed due to paper lack."

Residents of Echmiadzin, Malatya, Armavir, and other regions of Armenia are facing the same problem.

Experts believe the number of people wishing to emigrate from Armenia has recently increased. Therefore, there is a shortage in this area due to the growing demand for passports.