Armenia sees sharp decrease in number of Russian visitors According to official statistics from the Armenian authorities, about 1.5 million tourists will visit the country in 2020, which is 80.2 5 less than last year, Report informs, citing News. am. 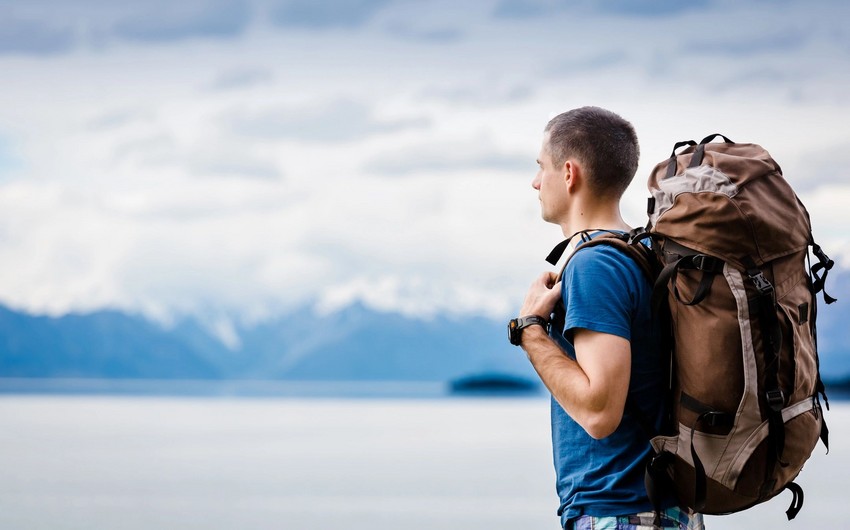 According to official statistics from the Armenian authorities, about 1.5 million tourists will visit the country in 2020, a drop of 80.2% from last year, Report informs, citing news.am.

Armenia still grapples with the crisis in the tourism sector this year. According to the official figures, 239,263 tourists visited the country in January-June 2021, a drop of 22.2% or 68,327 from the same period last year.

"The number of tourists from Russia has sharply decreased in the first six months of this year, with 93,537 tourists traveling to Armenia from Russia in January-June this year. The figure is 22.8% less than in the same period of 2020," the agency said.