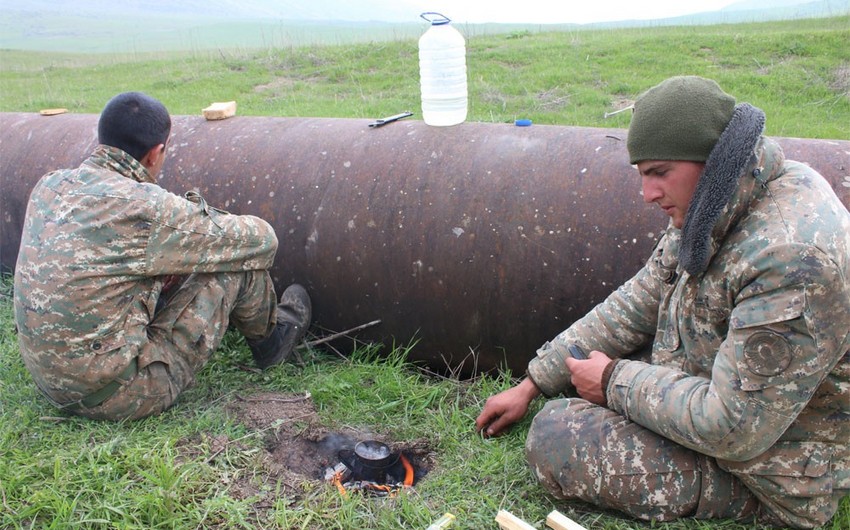 Armenian authorities are actively discussing the issue of reducing the military budget, informs with reference to 168․am.

Recently, two discussions have already been held: one in the government and the other in the Defense Ministry.

According to 168.am, there are claims and disagreements in the Ministry of Defense over decreasing the military budget, which have not been taken into account and will not be taken into account. In the best case, there will be a change in the amount to be reduced.

“What reforms are being discussed in this case, one can only guess. On the other hand, it is assumed that the reforms will be adapted to the reduced military budget, and as a result, we may witness the reduction of essential links at a time when there is a danger of a new war,” 168․am writes.