Survey shows, ruling party is leading in Turkey Number of votes for other parties declined
1228 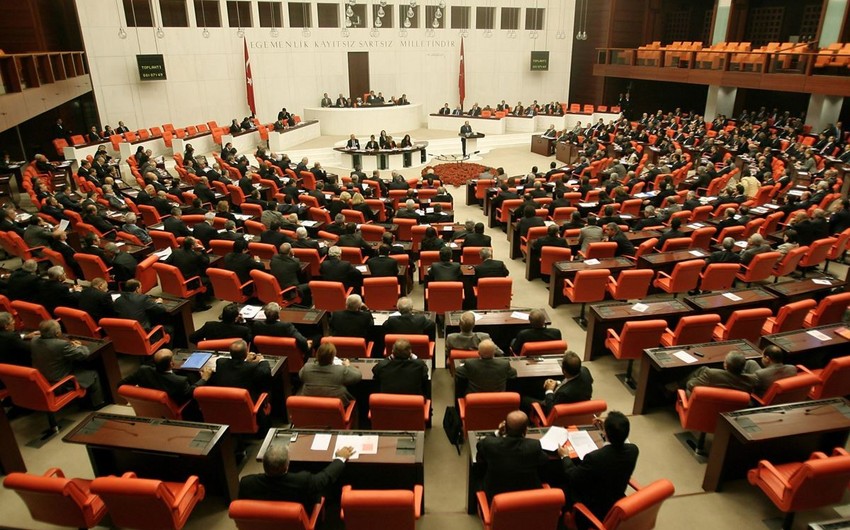 Baku. 7 October. REPORT.AZ/ Number of voters in the parliamentary elections who will vote for the ruling Justice and Development Party (AKP) on November 1, increased by 1.7%.

Report informs, this data is reflected in the results of the survey conducted by the Centre for Social Research ANDY-AR.

In the elections of June 7 for the other parties voted 4.7% of the voters, and according to survey of ANDY-AR their number has made 3%.