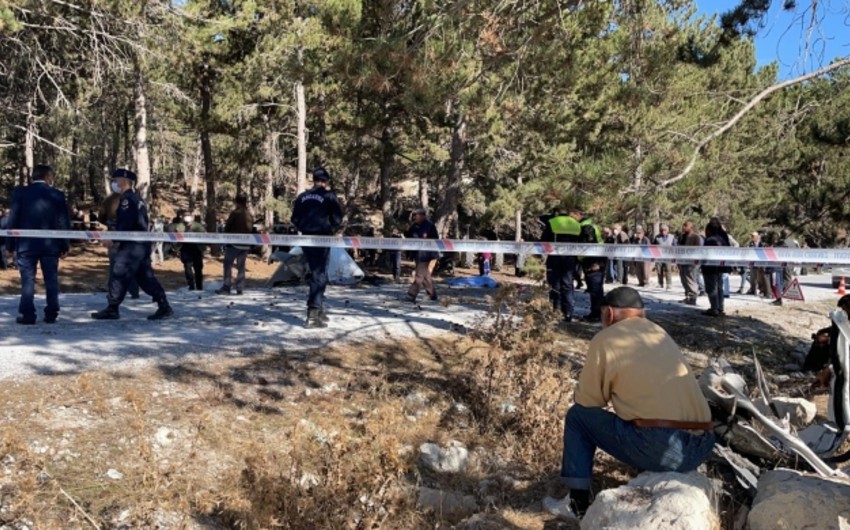 Five people, including four students, were killed, and three others were injured when a service bus carrying schoolchildren overturned in Afyonkarahisar province's Iscehisar district, Turkey.

The driver and two schoolers were wounded in the incident in the Chatagil village of the province. 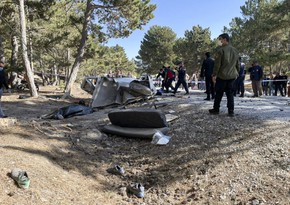 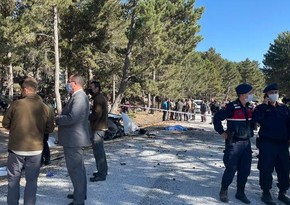