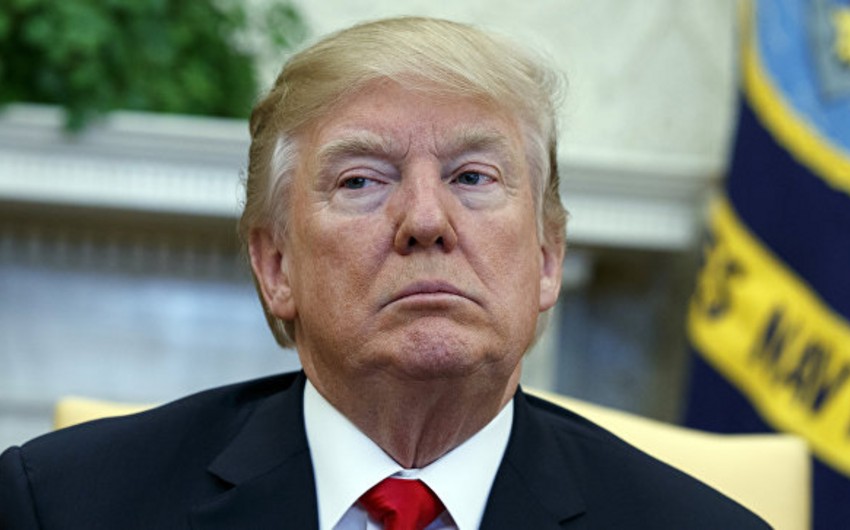 According to them, three options were presented in the White House by US Secretary of Defense James Mattis.

The first and most moderate option envisaged striking Syrian targets, which, according to the Pentagon, had only a relation to chemical weapons.The second option expanded the list of targets through command posts and military research centers.The third, including the strikes on Russian air defense in Syria, was aimed at completely breaking the defense capability of the armed forces of the Arab Republic, without affecting government facilities.

Initially, the US president was set for the most severe scenario of the strike.