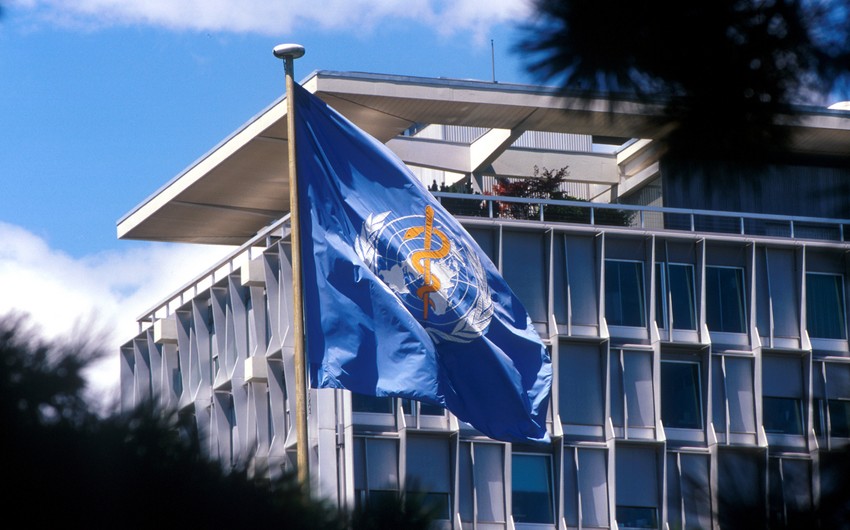 A World Health Organization (WHO) team investigating the origins of COVID is planning to scrap an interim report on its recent mission to China amid mounting tensions between Beijing and Washington over the investigation and an appeal from one international group of scientists for a new probe, Report informs, referring to .

The group of two dozen scientists is calling in an open letter for a new international inquiry. They say the WHO team that last month completed a mission to Wuhan - the Chinese city where the first known cases were found - had insufficient access to adequately investigate possible sources of the new coronavirus, including whether it slipped from a laboratory.

Their appeal comes as the US - which recently reversed a decision to leave the WHO - lobbies for greater transparency in the investigation, saying it is waiting to scrutinize the report on the Wuhan mission, and urging China to release all relevant data, including on the first confirmed infections in December 2019.