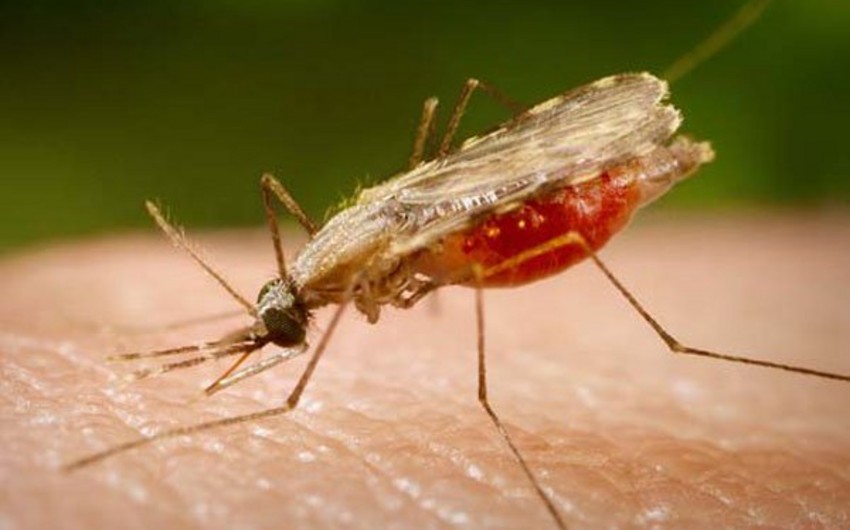 The World Health Organization (WHO) has recognized China as a malaria-free country, WHO Director-General Tedros Adhanom Ghebreyesus said in Geneva, congratulating Beijing on this success achieved after decades of struggle with a dangerous disease, Report informs referring to the WHO website.

“Today we congratulate the people of China on ridding the country of malaria,” said Tedros Adhanom Ghebreyesus, WHO Director-General. “Their success was hard-earned and came only after decades of targeted and sustained action. With this announcement, China joins the growing number of countries that are showing the world that a malaria-free future is a viable goal.”

China is the first country in the Western Pacific region to receive a WHO Malaria Elimination Certification in more than three decades. To obtain this status, a country must provide irrefutable evidence that there have been no chains of local transmission of the disease throughout its territory for at least three consecutive years. In the world, 40 states were previously recognized by WHO as malaria-free.