Washington Post: Trump made 1,628 false claims since election of US President 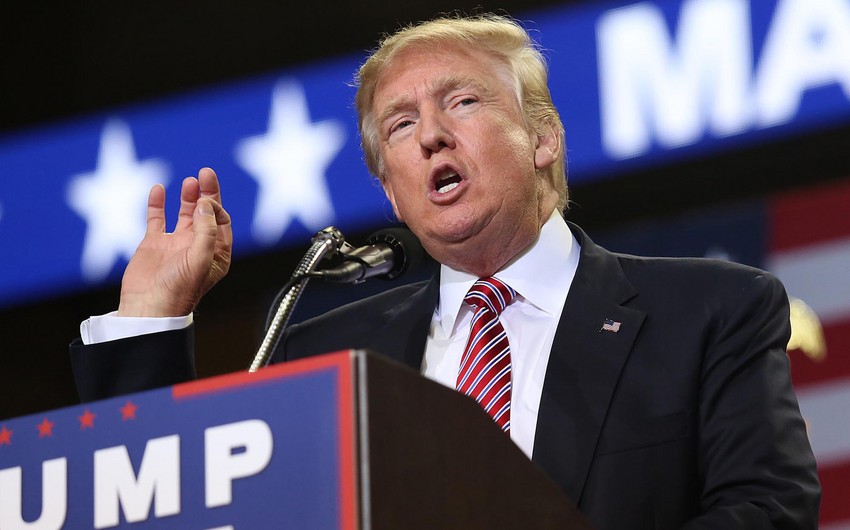 Baku. 15 November. REPORT.AZ/ US President Donald Trump has made 1,628 false or misleading claims since taking office.

Trump was 298 days in office by November 14 and made an average of 5.5 false claims a day.

It’s noted that if such tendency remains by late 2017, Trump will make about 2000 false claims and by the end of his presidential term (four years) the number of such claims will reach 8000.

According to publication, though president often uses phrase ‘fake news”, he makes mistakes and untruth in his speech.

The Washington Post also published upgraded database of Trump’s statements verifying their reliability. According to newspapers, most frequently US President reports untruth and makes mistakes when he speaks about the level of unemployment in US, taxes, US stock market, Obamacare health program.

Trump won the presidential election on November 8, 2016, as a candidate from Republicans. He took up the office on January 20, 2017. His rival was Hilary Clinton from Democratic Party.