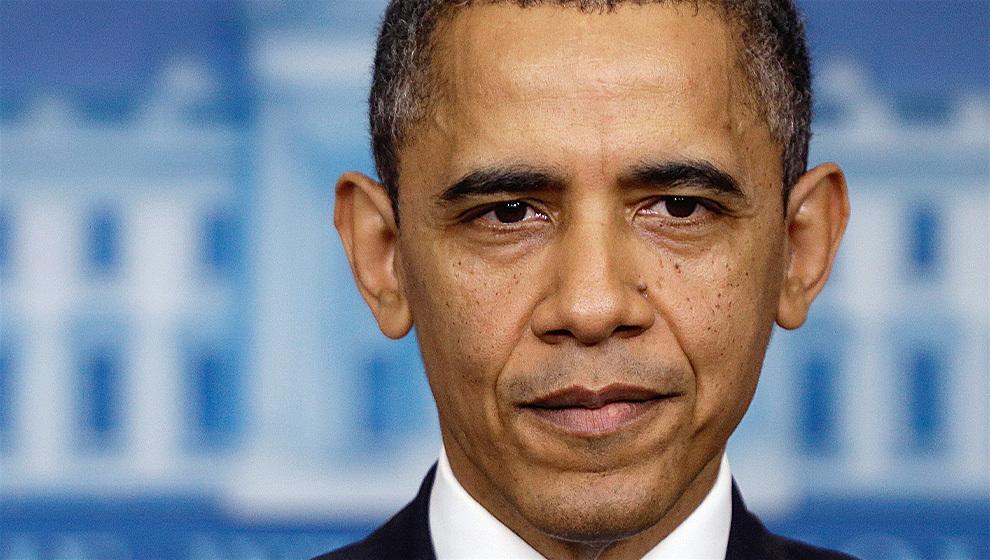 Baku. 15 March. REPORT.AZ/ Russia has placed its strategic emphasis on establishing a diplomatic effort, with Putin instructing the Foreign Ministry to intensify Moscow’s participation in organizing the peace process to resolve the Syrian crisis, which is about to enter its sixth year.

Report informs citing the foreign media, after announcing partial Russian withdrawal, President Putin, explained to his American counterpart in a phone conversation that the decision will “certainly serve as a good signal to all conflicting sides and create conditions for the start of a true peace process,” the Kremlin said in a statement.

The timing of the Russian decision is crucial as vital negotiations to avert further bloodshed in Syria resumed on Monday in Geneva. The last round of negotiations collapsed in January because the opposition block refused to debate their differences as Russian air raids intensified near the northern Syrian city of Aleppo.

Obama welcomed the “much-needed reduction in violence” since the cease-fire took effect late last month. “The president underscored that a political transition is required to end the violence in Syria,” the White House added.