US withdrawing part of its troops from some Middle Eastern countries 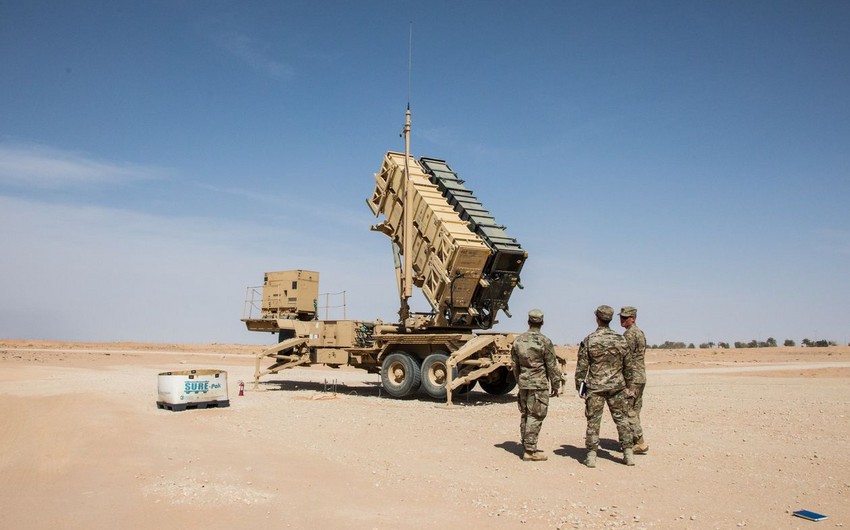 The Biden administration is sharply reducing the number of US antimissile systems in the Middle East in a significant realignment of its military footprint there as it focuses the armed services on challenges from China and Russia, Report informs referring to The Wall Street Journal.

The Pentagon is pulling approximately eight Patriot antimissile batteries from countries including Iraq, Kuwait, Jordan, and Saudi Arabia, according to officials. Another antimissile system known as a Terminal High Altitude Area Defense, or Thaad system, is being withdrawn from Saudi Arabia, and jet fighter squadrons assigned to the region are being reduced.

The accelerated withdrawals reflect several recent changes on the ground in the Middle East as well as Washington’s strategic imperatives under the Biden administration. As the war in Afghanistan winds down, ending two decades of counterinsurgency as a chief driver of US troop and weapons deployments, the Biden administration wants to bulk up forces directed at countering China, its chief rival in a national security landscape now defined by competition between the major powers.

The transfer has already begun earlier this month. According to sources, Pentagon Chief Lloyd Austin notified the Saudi Crown Prince Mohammed bin Salman Al Saud on June 2 about the corresponding plans of the US.