US Trade Representative: WTO loses its main objective 'WTO becomes an organization that focuses on disputes' 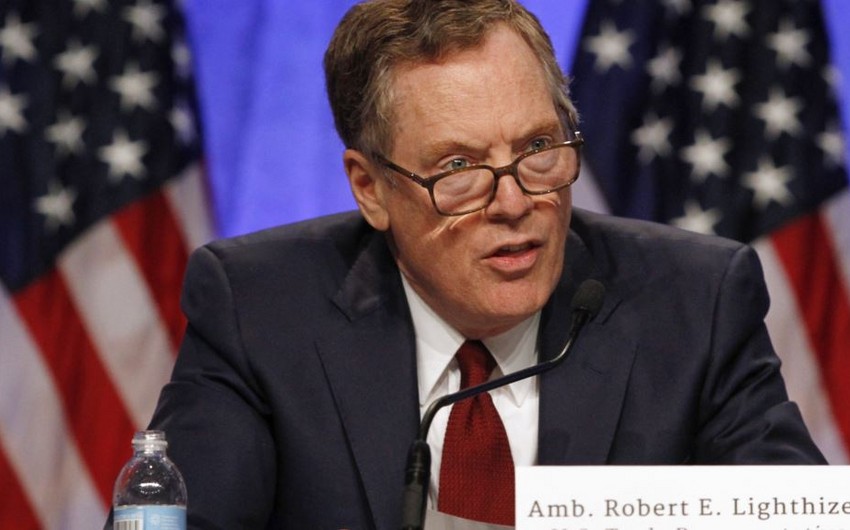 Robert Lighthizer said that he does not want major agreements out of the meeting, voiced concern that the WTO was becoming a litigation-centered organization.

“Too often members seem to believe they can gain concessions through lawsuits that they could never get at the negotiating table,” he said.

European Trade Commissioner Cecilia Malmstrom in turn said: “We need to have a clear objective in mind. For the European Union, this is clear: to preserve and to strengthen the rules-based multilateral trading system”.