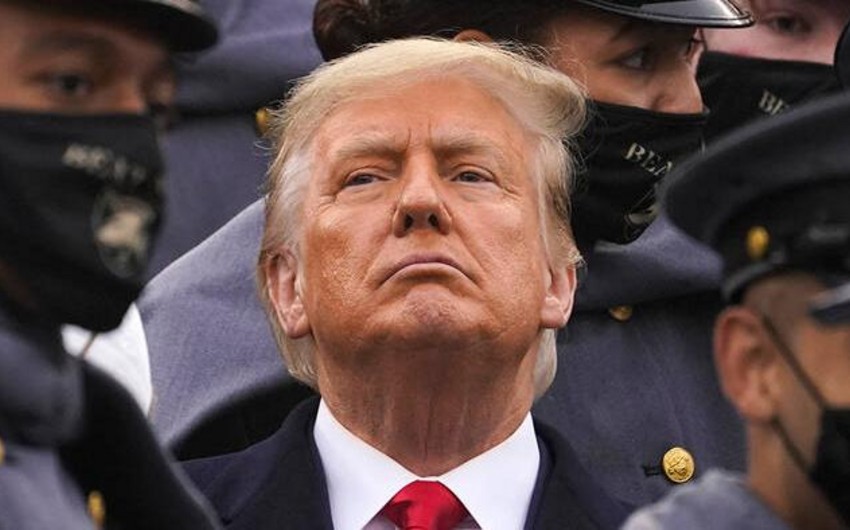 US senators have agreed to consider Donald Trump’s impeachment, rejecting defense arguments that such a process was unconstitutional concerning the former president, Report informs, referring to the Associated Press.

Following the voting, 56 senators named the ex-president impeachment as constitutional, 44 members of the US Senate opposed it. Among those who voted in favor were six representatives of the Republican Party, of which Trump is a member. These are Bill Cassidy, Susan Collins, Lisa Murkowski, Mitt Romney, Ben Sasse, and Pat Toomey.

Late last month, Republican Senator Rand Paul had already initiated a vote on the issue. Then 55 senators found the impeachment legal (including five Republicans), and 45 - illegal.