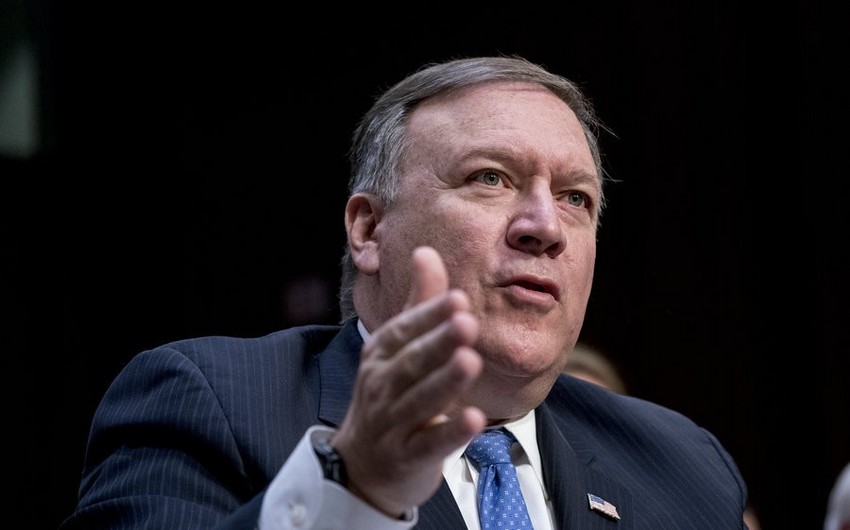 Baku. 5 July. REPORT.AZ/ US Secretary of State, Mike Pompeo has  left from Washington for Pyongyang, where he will attend the talks with North Korean leader Kim Jong UN on July 6-7, Report informs citing the Interfax.

The talks between Pompeo and Kim Jong UN are expected to be devoted to the development of a detailed plan for denuclearization within the framework of the North Korean leader's agreements with US President Donald Trump following the summit in Singapore.

Washington expects that the process of denuclearization will take less than a year.

In the second half of July 7, Pompeo will fly from Pyongyang to Tokyo, where he will meet with the foreign ministers of Japan and South Korea to discuss the results of negotiations with Kim Jong UN.

Also, the Secretary of State is expected to visit to Vietnam and Abu Dhabi, following which Pompeo will go to Brussels to participate in the NATO summit, to be held on 11-12 July.