US President to send Secretary of State to Ukraine 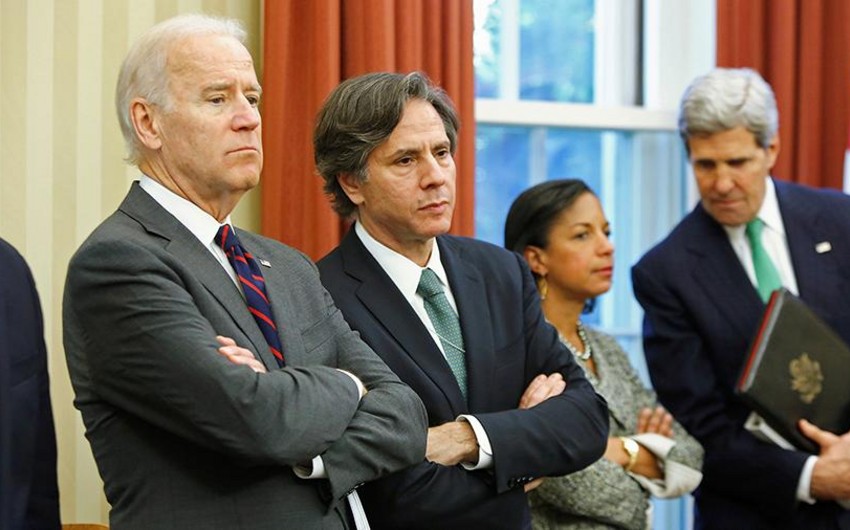 The visit could ease the European country's anxiety over a potential meeting between Biden and Putin this summer on the heels of the US President's meetings with Group of 7 and NATO allies. The fact that the Biden administration would deploy its most senior diplomat to Ukraine in the weeks before a potential summit sends a clear signal that Washington stands with the Eastern European nation and values it as an ally.

Ukrainian forces have been battling Russia-backed separatists in the country's east since 2014, and dozens of Ukrainian soldiers have been killed since a ceasefire between the camps broke down earlier this year.

Some officials are wary of a Biden-Putin summit, particularly in Ukraine. Ukrainian officials hope that Biden will find time to meet with Ukrainian President Volodymyr Zelensky ahead of any talks with Putin. Biden spoke by phone to Zelensky last month as Russian forces staged a massive buildup on Ukraine's eastern border since they began winding down.

Blinken's visit to Ukraine will be one opportunity to discuss a potential Biden-Zelensky meeting while the US President is in Europe this summer, said the Ukrainian government source. The secretary of state has already spoken to his Ukrainian counterpart, Dmytro Kuleba, several times since taking office, including earlier this month at a meeting in Brussels.