US preparing new 'tougher' package of sanctions against Russia 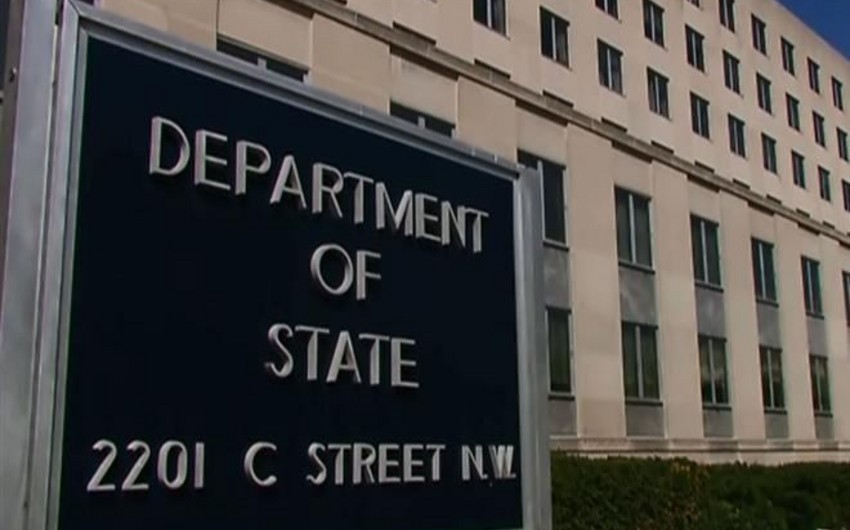 Baku. 14 September. REPORT.AZ / US is preparing the second 'tougher' package of sanctions against Russia by November, since Moscow has not allowed the inspection of facilities related to the chemical and biological weapons program.

Report informs citing Interfax that Assistant Secretary of State Singh Manisha made the due statement during a hearing in the US House of Representatives.

"We are planning to introduce a very tough second package of sanctions," Singh said.

According to her, Russia sustained huge losses during the US sanctions.

"According to our estimates, our sanctions cost the Russian authorities tens of billions of dollars in losses. In addition, they had a great impact on the public sector and negatively hit Russian companies", the State Department official said.