US envoy for Afghanistan steps down 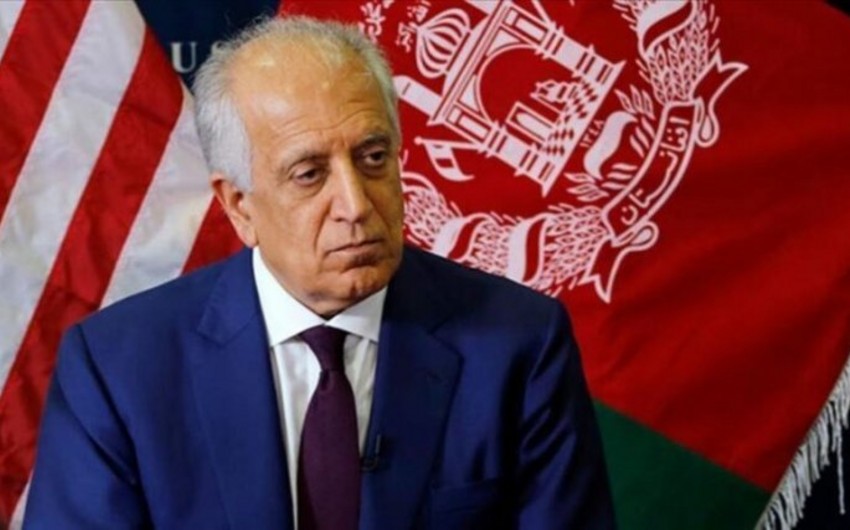 The Biden administration's top envoy for Afghanistan is leaving his position, the US State Department confirmed in a Monday announcement, Report informs, citing CNN.

Ambassador Zalmay Khalilzad will be replaced by his deputy, Tom West, who led Afghan policy for the Biden presidential transition team and has been working closely with Khalilzad for months.

Khalilzad served under Presidents Donald Trump and Joe Biden as the Special Representative for Afghanistan Reconciliation. A diplomatic veteran who is well-known in foreign policy circles, Khalilzad has also served as a US ambassador to Iraq and the United Nations.

Khalilzad led the talks with the Taliban in Qatar that resulted in the Doha agreement with the Trump administration to fully withdraw US troops by May 2021, a role which brought him considerable scrutiny. In 2019, then-Afghan National Security Adviser Hamdullah Mohib accused Khalilzad of being motivated by personal political gain rather than achieving peace.