US calls on North Korea to stop missile tests, return to dialogue 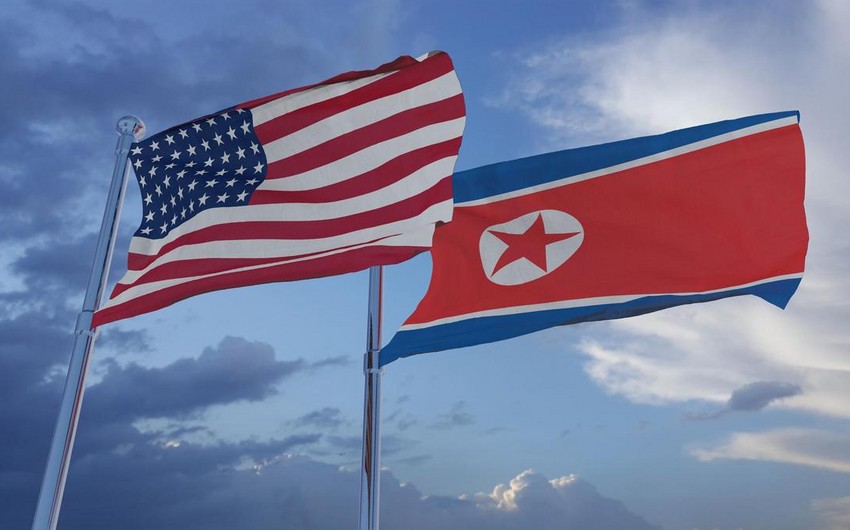 "We call on the DPRK to cease these provocations and other destabilizing activities, and instead, engage in dialogue," Kim told reporters, referring to North Korea by its official name, the Democratic People's Republic of Korea.

"We remain ready to meet with the DPRK without preconditions, and we have made clear that the United States harbors no hostile intent towards the DPRK," he said.