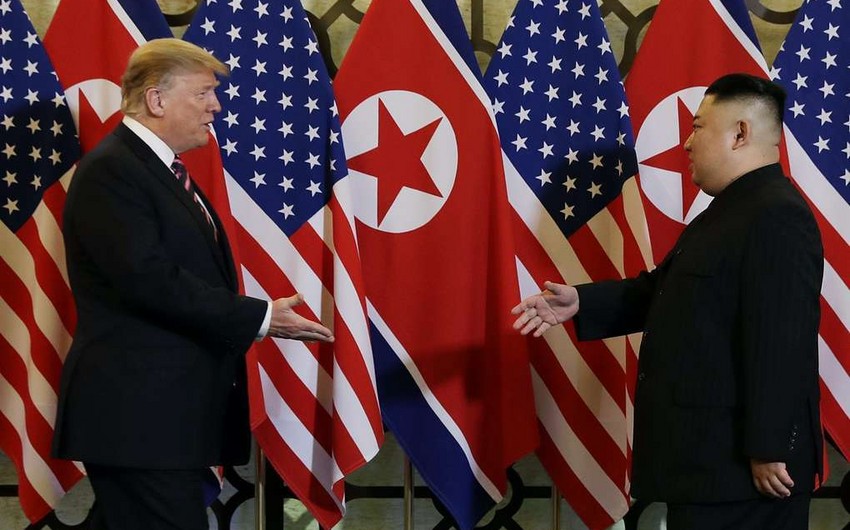 Working-level talks between the US and North Korea can resume within weeks.

Report informs citing the TASS that Yonhap provided the information citing an official source in the DPRK.

Today, South Korean President Moon Jae-In said that the working dialogue between the DPRK and the United States would resume soon, however did not name a specific date.

Notably, the talks between the US and North Korea on the issue of denuclearization have been delayed since February this year following the inconclusive conclusion of the Hanoi summit where the leaders of the two countries Donald Trump and Kim Jong-un met. The two leaders then met in June in Panmunjom and agreed to restart the dialogue, which has not happened yet.