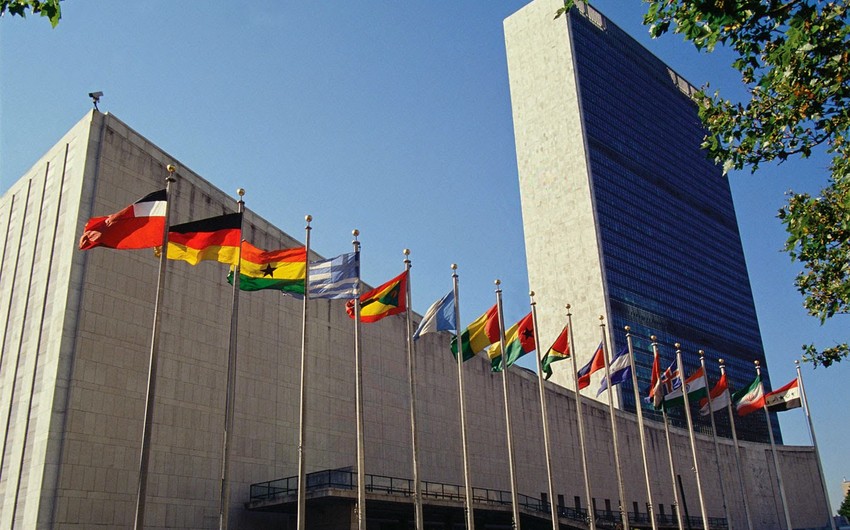 Baku. 13 December. REPORT.AZ/ United States suggested to reduce the budget of United Nations (UN) for 2018-2019 by $ 250 million, on top of $ 200 million in savings already proposed by the UN Secretary General Antonio Guterres.

Report informs referring to the AFP, diplomats said. The suggested amount by US makes 5% reduction. Diplomats said it would be nearly impossible to achieve.

The European Union (EU) has also put forward a proposal to seek an additional $170 million in savings from the budget.

The budget is under negotiations in a General Assembly committee which is expected to adopt it before the end of December.

Earlier, Guterres has proposed capping the UN biennial budget at $5.4 billion, shaving off $200 million from the 2016-2017 budget.

The UN budget is formed from contributions of member countries, share of which depends on average GDP for ten-year period considering the per capita income and external debt. Today the United States is the UN's number one financial contributor, providing 22 percent of the core budget.