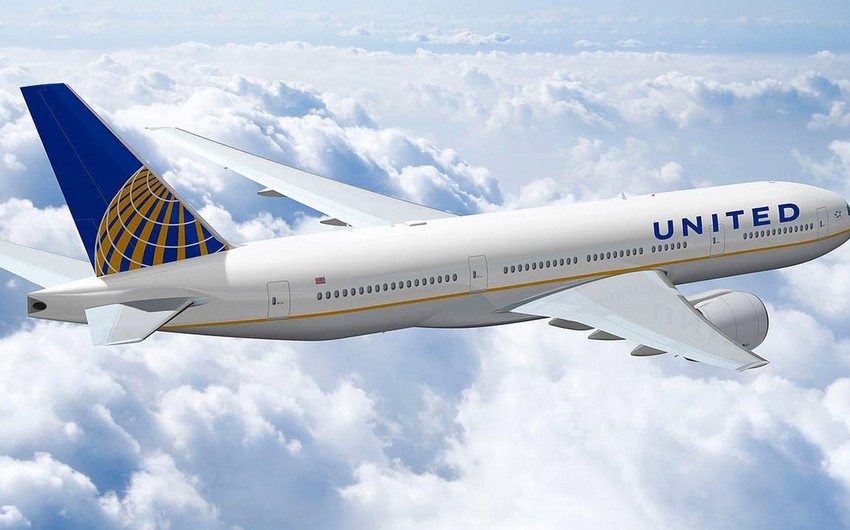 Baku. 17 April. REPORT.AZ/ United Airlines is changing its policy on giving staff last-minute seats on full flights after a man was dragged screaming from an overbooked plane, Report informs referring to BBC.

The airline said that in future crew members would be allocated seats at least an hour before departure. It comes after 69-year-old passenger of Vietnamese origin Dr. David Dao lost two front teeth and suffered a broken nose when he was forcibly removed from a flight last Sunday.

Law enforcement officials dragged Dr. Dao off a flight departing from Chicago for Louisville, Kentucky, because it was fully booked, and the airline wanted four passengers to make way for staff members.