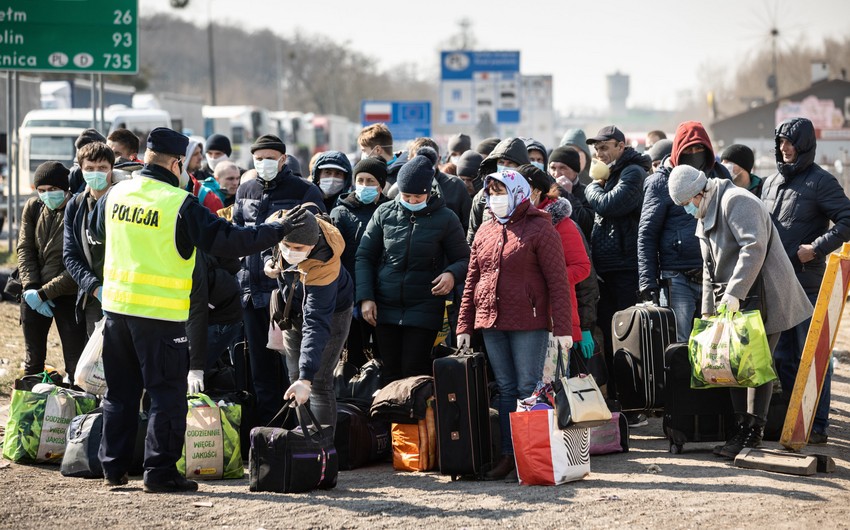 The United Nations High Commissioner for Refugees (UNHCR) has condemned a law passed by the Polish parliament on migrants.

The amendment to the law shows official Warsaw will no longer grant asylum to migrants entering Poland illegally.

According to Christine Goyer, Representative of UNHCR in Poland, the revisions undermine the fundamental right to seek shelter under international and EU law.

She noted that under the 1951 Convention, asylum seekers could not be punished for crossing the border illegally.

President Andrzej Duda has not yet approved the changes adopted by the parliament.