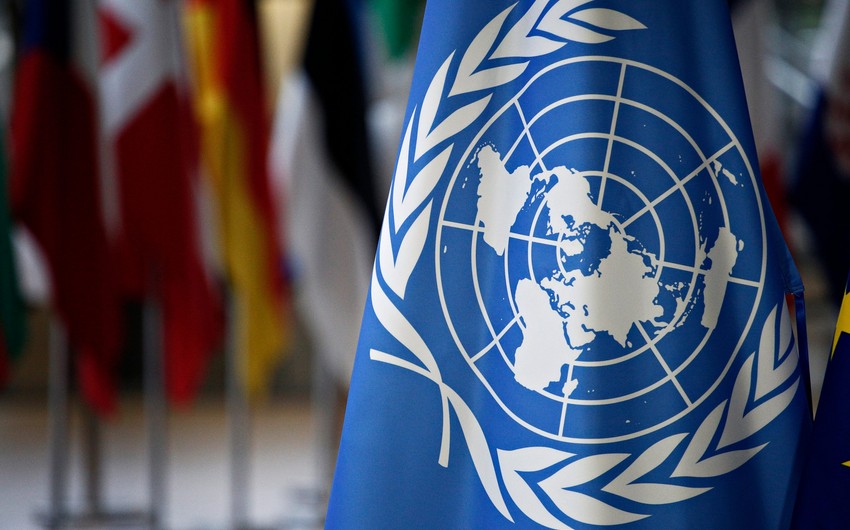 The UN Security Council will hold an emergency meeting on Feb. 2 on the military coup in Myanmar, which Secretary-General Antonio Guterres called ‘a serious blow to democratic reforms’ in the Southeast Asian nation, Report informs referring to .

Britain’s UN Ambassador Barbara Woodward is this month’s council president and said that the council would look at ‘a range of measures’ to uphold the Nov. 8 presidential election won by Aung San Suu Kyi’s party and secure the release of the Nobel peace laureate and other leaders arrested by the military.

Top officials in the European Union condemned the military’s actions in Myanmar and the detentions of top civilian leaders as a coup and called for the government’s restoration.

A military takeover in the country was announced on Feb. 1 morning on the day Myanmar’s Parliament was to convene with new members sworn in following November elections. The military has claimed the election was tainted by fraud, but an election board rejected those claims as lacking evidence.

Human Rights Watch expressed concern about the safety of the figures being detained.