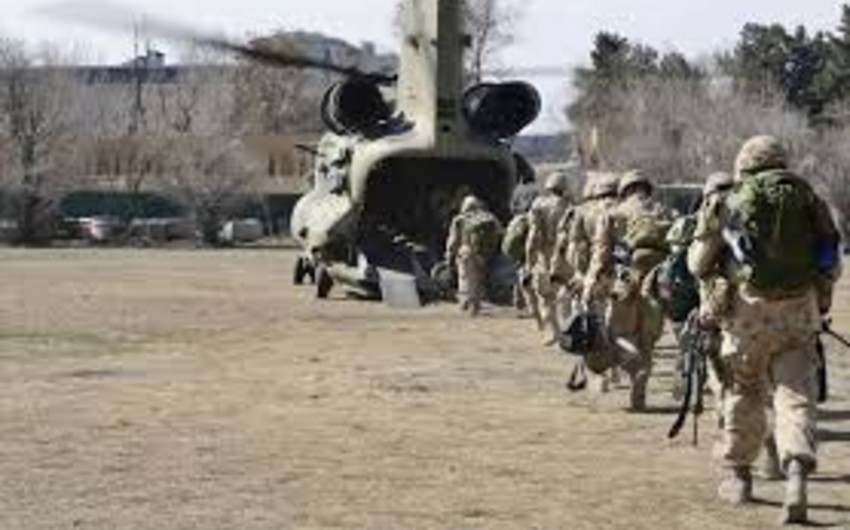 Baku. 12 December. REPORT.AZ/ UN Security Council approved with votes of all 15 member-states, including Russia, a resolution supporting the agreement concluded by NATO and Afghanistan on deployment of the alliance’s non-combat mission in the country after 2014, informs Report citing TASS.

The resolution says it welcomes an agreement between NATO and Afghanistan to launch the Resolute Support non-combat mission after 2014 that will train, advise and provide assistance to the Afghan national defense and security forces at the invitation of the Islamic Republic of Afghanistan.