UN Sec.-Gen. calls on Russia, US to avoid escalation

UN Sec.-Gen. calls on Russia, US to avoid escalation UN Secretary-General Antonio Guterres has urged Russia, the US and NATO to avoid actions that could escalate the situation 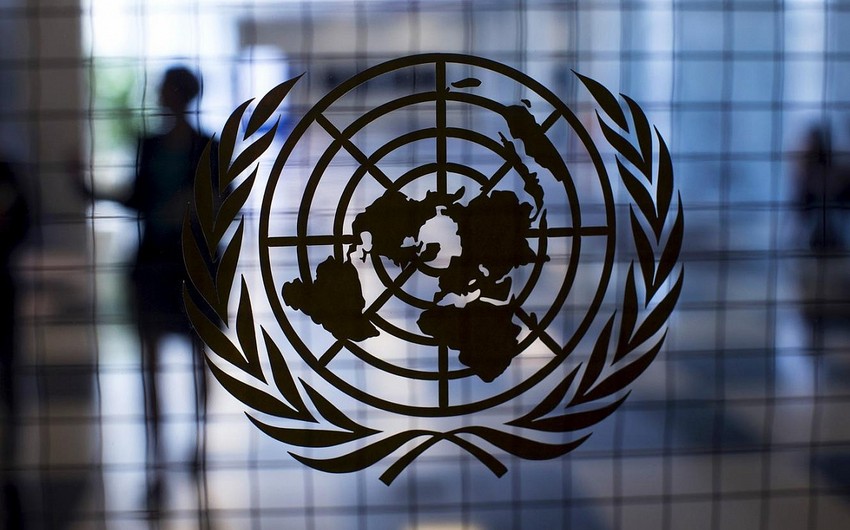 The UN secretary-general wants the parties to avoid rhetoric and other things that could escalate the situation, Haq said.

Answering a question from TASS, the UN secretary-general stressed that he considers Russia’s dialogue with the US and NATO to be critically important. He said that the world community is concerned about the current escalation of tensions. Guterres added that the aggravation of the situation would be a catastrophe for Europe and the whole world.