​UN countries criticize the human rights situation in the USA 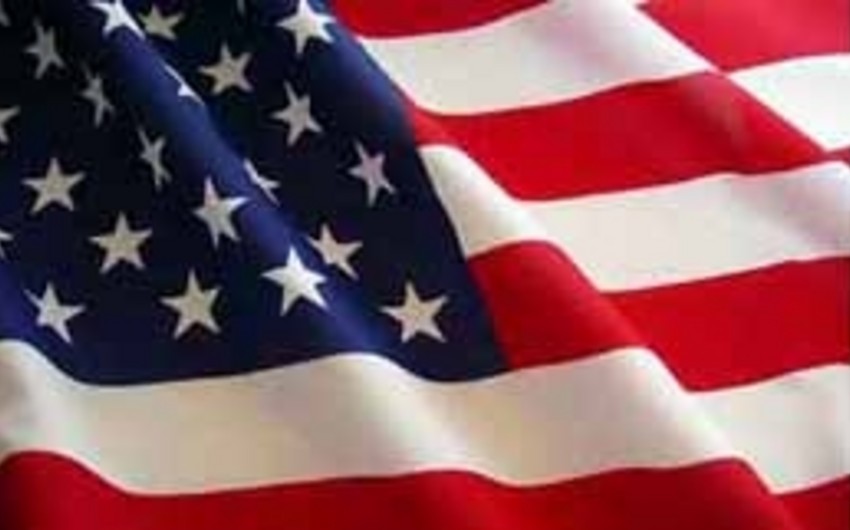 Baku. 11 May. REPORT.AZ/ UN countries criticized the human rights situation in the United States, pointing out that Washington did not take into account all the recommendations presented during the consideration of the previous universal periodic review of human rights. Report informs citing RIA Novosti, today in Geneva, the Human Rights Council, which consists of 47 countries, considered the second Universal Periodic Review of the situation of human rights in the United States.

"Since our report in 2010, we have carefully reviewed the recommendations which we received from the states and have taken many steps to implement them," - claimed, introducing the document, Legal Adviser, US Department of State, Mary McLeod (Mary McLeod).

However, according to the overwhelming majority of UN Human Rights Council, Washington did not fulfill a large part of the recommendations submitted to it during the consideration of the previous report, as the human rights situation in the country only worsened.

Criticism of the countries of the UNHRC, in particular, was caused by the absence of the US moratorium on death penalty, the prison at Guantanamo Bay which is still not closed, the US refusal to accede to the Convention on the rights of children, mistreatment of prisoners and migrants, refusal to take into account the views of indigenous population of the country, the use of disproportionate force by the police, racial discrimination and increasing number of racially motivated crimes and hate.