Trump: We will seek to cooperate with other states

Trump: We will seek to cooperate with other states Newly elected US President Donald Trump delivered a speech before voters In his speech, he stressed that time has come to heal wounds of the United States.

He promised that he would be president for all Americans.

According to him, the US government will serve the American people, and he will begin work on ‘upgrade of the American dream’. D. Tramp promised to develop the infrastructure in the US and to solve problem of unemployment.

D.Tramp also confirmed that he had received a call from Hillary Clinton with congratulations on victory.

He said he would put US interests above all else, but will be honestly with all the world.

"I want to assure the world that continue to give top priority to the interests of the United States, we will be honesty with all the world, to all peoples and nations. We are for partnership rather than conflict", said Trump.

D.Tramp also confirmed that he had received a call from Hillary Clinton with congratulations on the victory.

"Hillary Clinton has phoned. She congratulated me on victory and I congratulated her and her family for this challenging campaign. She fought very hard", he said, adding that the Americans are indebted to her for service to the country.

D.Tramp promised to upgrade the infrastructure in the US and to solve the problem of unemployment.

"We will built roads, bridges, tunnels, airports, hospitals, rebuild our infrastructure ... We have to involve millions of our people", he said, speaking to his supporters in New York.

D.Tramp said he was ready to start work immediately. 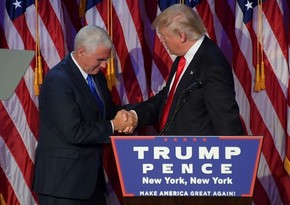 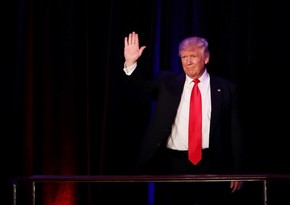 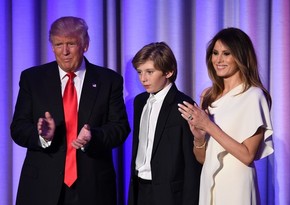 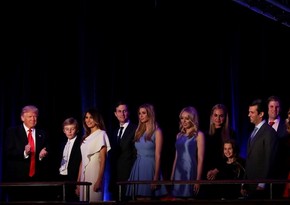 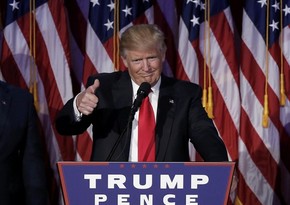