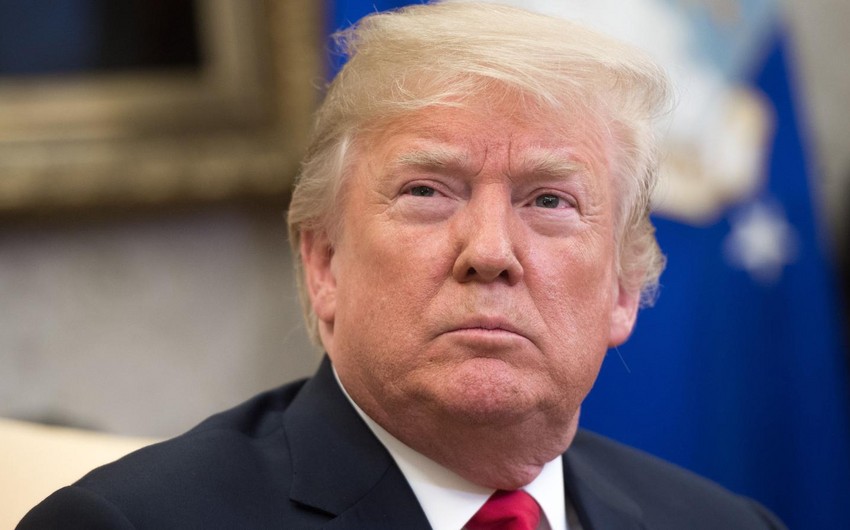 "What do I know about branding, maybe nothing (but I did become President!), but if I were Boeing, I would FIX the Boeing 737 MAX, add some additional great features, & REBRAND the plane with a new name,” Trump wrote in a tweet. “No product has suffered like this one. But again, what the hell do I know?” Trump wrote on Twitter.

Notably, the Boeing 737 MAX 8 aircraft of Ethiopian Airlines crashed in Ethiopia on March 10 killing as many as 157 people. Another 737 MAX 8 aircraft crashed on October 29 last year in Indonesia, then 189 people were killed. Following the disaster in Ethiopia, several countries, including Russia, the United States and the EU, suspended the operation of Boeing 737 MAX for security reasons.